The Japanese beetle (JB) is an exotic invasive beetle that is considered a serious plant pest in the United States. 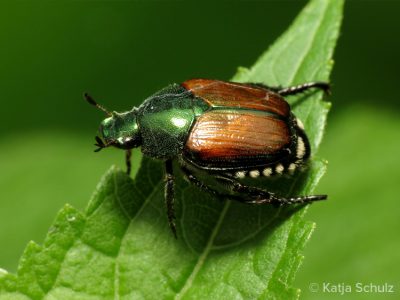 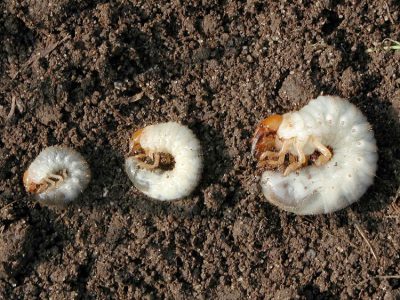 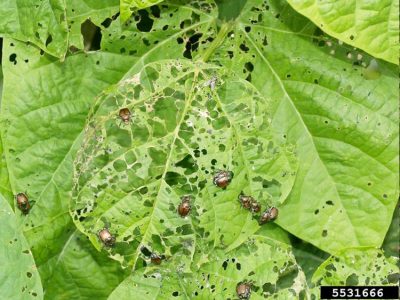 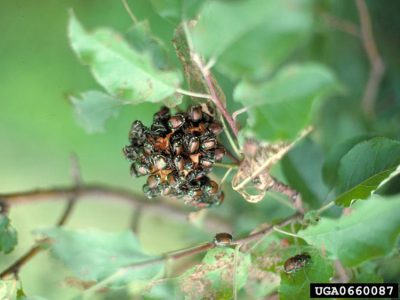 The Japanese beetle was first detected in New Jersey in 1916 and is now established throughout the eastern, midwestern, and southeastern United States. In 2016 an infestation was reported in Washington County, Oregon.

The Japanese beetle is native to Japan. It was accidentally imported to the US in nursery materials.