We humans are explorers, and regardless of the journey – across a continent, across an ocean, or across a solar system – plants will always be a part of the equation. The research of the UF Space Plants Laboratory uses molecular tools to explore how plants respond to novel environments, with a particular emphasis on spaceflight. A better understanding of the molecular and metabolic strategies that plants use to physiologically adapt to spaceflight provides insight into how we can help them thrive in long-term microgravity habitats, and then take plants off planet to be a part of a human life support system on the moon or Mars.

Dr. Anna-Lisa Paul is a Research Professor in the department of Horticultural Sciences, and the Director of the Interdisciplinary Center for Biotechnology Research (ICBR) at the University of Florida. Paul has served the space research community as the President of the American Society for Gravitational and Space Research, as the Editor in Chief of the journal Gravitational and Space Research, as a member of the ISS Standing Review Board, and on NASA’s GeneLab Science Council. She is currently a member of the Suborbital Applications Research Group, an advisory board for the Commercial Space Federation. Paul’s experimental heritage is the study of plant gene expression in response to environmental change, with emphasis on spaceflight and planetary analog habitats. She and her colleague Robert Ferl have launched and analyzed ten spaceflight experiments, which primarily explored the effects of the spaceflight environment on the patterns of gene expression and signal transduction in the model plant Arabidopsis thaliana. Her terrestrial research in planetary exploration analogs includes work in research stations in Antarctica (Neumayer III) and in the high Canadian Arctic (the Haughton Mars Project). In 2015 Paul was a co-recipient of NASA’s Award for Most Compelling Science on the International Space Station. In 2019 Paul received the NASA Medal of Honor for Exceptional Scientific Achievement, and was also inducted as a Fellow of the American Society for Gravitational and Space Research.  Her current research is focused on evaluating the epigenetic responses of Arabidopsis to the spaceflight environment, and utilizing suborbital launch vehicles to explore the effect of the transition to space on aspects of gravity signal transduction. 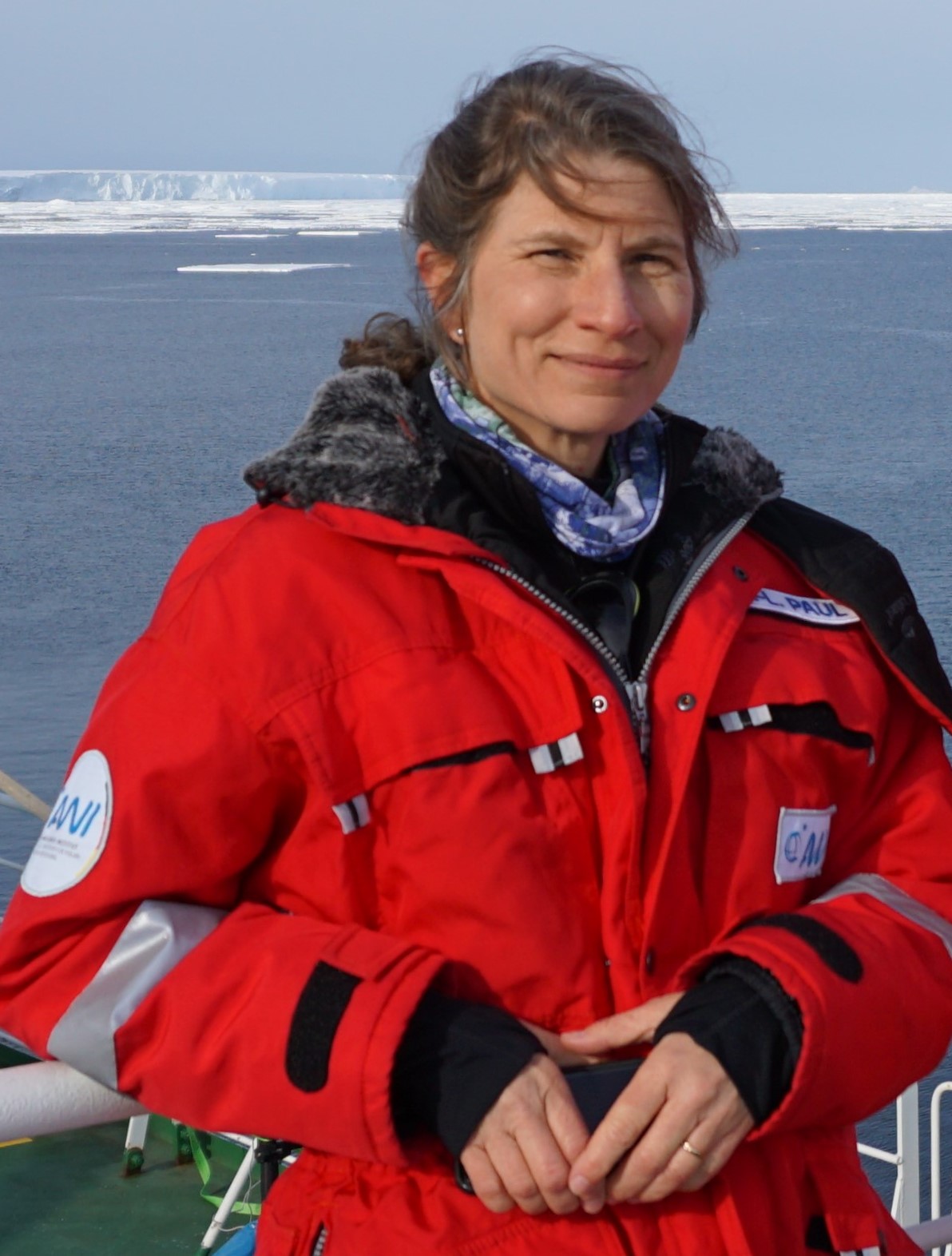